With the continuous advancement of urbanization, urban construction and population growth, social contradictions have become increasingly complex and acute, and the losses and impacts of various types of sudden disasters and events have become more and more serious. The existing wired monitoring emergency system has been unable to meet the requirements of timely, mobile and rapid on-site information collection, on-site disposal and command management in the face of various emergencies. Therefore, wireless network cameras, mobile individual soldiers, vehicle command systems, airborne systems and other diverse wireless monitoring equipment are quickly added to the emergency command system, as an emergency command system in mobile, fast, and temporary scenarios. However, the existing public wireless network cannot meet the requirements of the security emergency system for the security, reliability, timeliness and performance of the transmission system. Therefore, the establishment of a dedicated, controllable communication network to ensure the most smooth and reliable emergency access for managers at critical times. 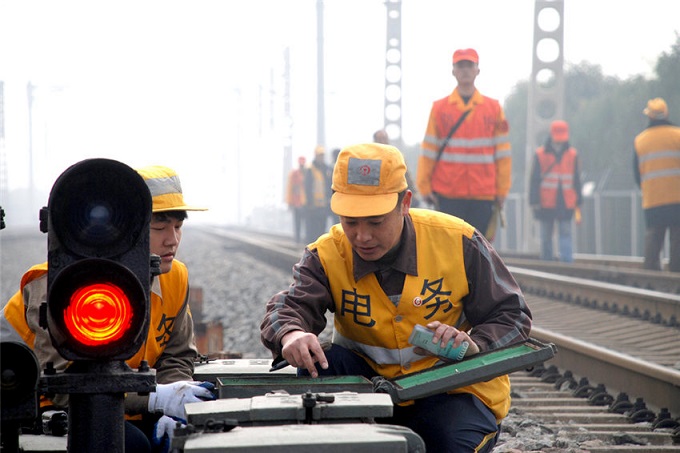 6, efficient maneuverability: the mobile platform can build a wireless emergency network at any time.

9. Strong compatibility: follow the network system framework marked by BWT to ensure the interconnection and interoperability of heterogeneous systems.

The system adopts a 3-layer topology to implement the following system functions:

2. The individual soldier system completes the image acquisition of the accident scene and can transmit wirelessly with the emergency command vehicle.

4. The emergency command vehicle transmits the image through the wireless private network and the front-end individual soldier system.

7. The emergency command vehicle selectively uploads live images according to the bandwidth of the maritime satellite channel.

8. The emergency command center observes the live image in real time through satellite communication, and issues command instructions to the scene through voice.

10. The emergency command center locates the site personnel in real time through the GPS platform and issues personnel deployment instructions.

The emergency command vehicle serves as the core node unit of the entire on-site emergency command. Through the wireless transmission private network built by the system, the live images uploaded from the individual soldier devices are received. And through the multi-party mixing intercom function to the field personnel to issue command instructions. Through the configured on-board display system, real-time browsing of live images transmitted by individual soldiers is performed, and local network storage is performed. All images are displayed, queried, retrieved and played back locally via the configured in-vehicle client. Through the configured video management server, the live image and stored image that need to be uploaded are uploaded to the command and control center through the satellite channel of the Inmarsat. The uploaded image can be selected according to the bandwidth of the channel provided by the maritime satellite.

Combined with the background GIS system platform, a complete emergency command system can be formed.