Blog
Home » Blog » Knowledge Center » What is the biggest mistake that customers make when buying/putting in a DAS?

What is the biggest mistake that customers make when buying/putting in a DAS?

I recently had a discussion with our DAS (Distributed Antenna Systems) business manager. The following post is excerpts of our conversation. Our conversation revolves around the requirement for Emergency Responder Radio Coverage in buildings (International Fire Code ICC Section 510) and National Fire Protection Association (NFPA 72).  DAS systems along with signal boosters are used to provide first responder/public safety radio coverage in buildings and other structures. 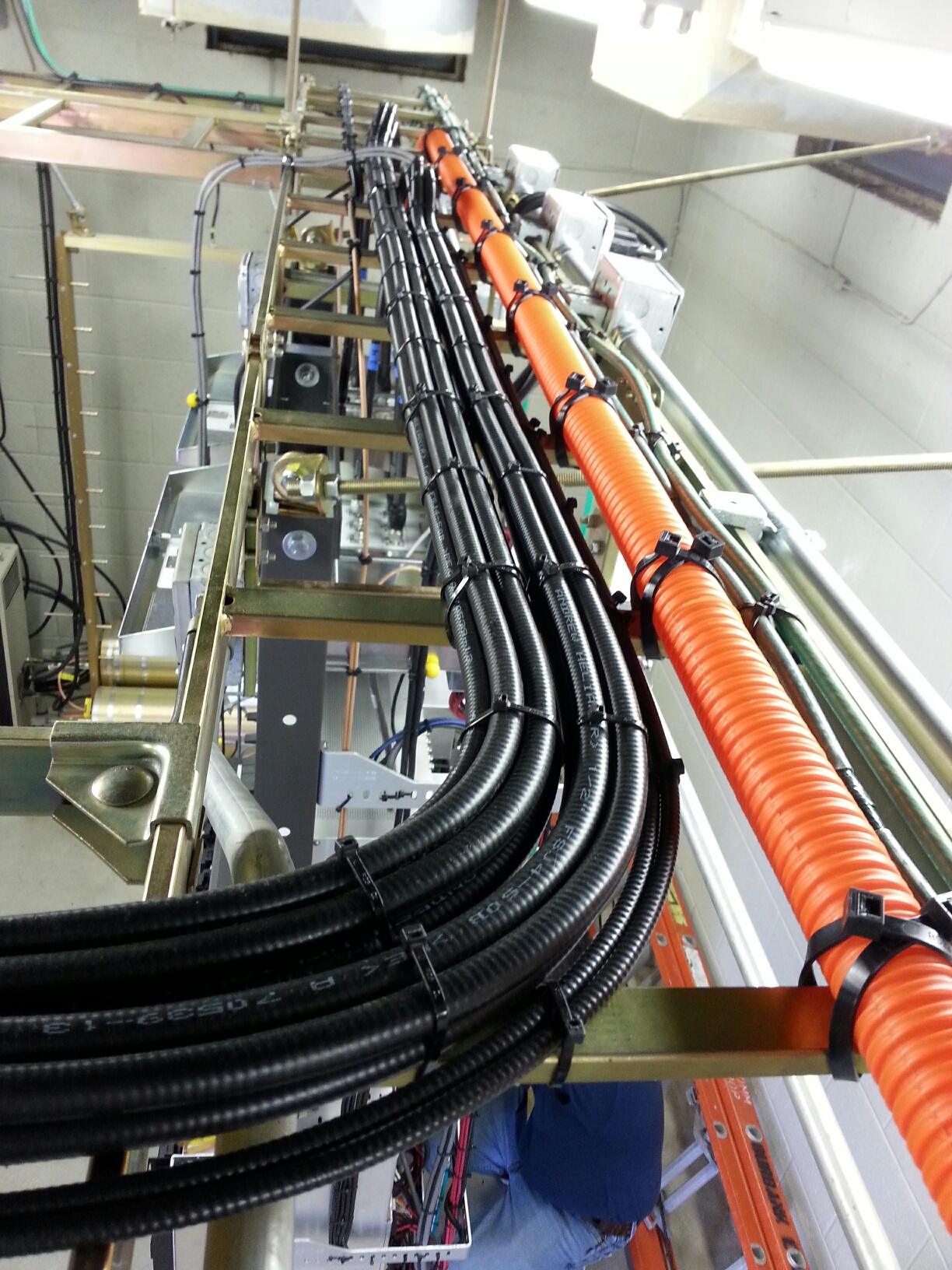 When a customer is building a new building, they put out a bid to a bunch of electrical contractors and the public safety DAS is in the scope and integrators end up bidding on the DAS portion. Often times, the DAS is viewed as something that might not be a mandatory item in the project. So it ends up being taken out of the scope and they’ll say they’ll do a change order if we need to later. Then they don’t plan for it, and forget about it as construction goes along and then at the last minute the fire marshal will come in and say they need a DAS. What that does is it drastically raises the cost because electricals need to run the cable, it’s very difficult to run cable on an already built building. Lead times are long on this equipment. It costs the contractors a lot of money because they can’t close out the project. And it causes a lot of stress on the deal because you’re rushing through this project when you’ve had years to work on it. So the most important thing is when it is in the scope, keep it in the scope. Plan for those costs because they are necessary. The fire marshal will demand that it goes in. Even if they are not mentioning it now doesn’t mean they won’t remember it at the last minute because it is a hot button issue.

One example, we just had a project in LA where the customer started the project in 2012. He hadn’t thought about the DAS since even though it was in the scope in the beginning. They took it out of the scope and didn’t think about it, three years later literally the day before occupancy the fire marshal comes in and says you need a DAS system. The owner ended up having to pay extravagant fees because they could not occupy the building until the DAS system was put up and it took about 6 weeks to get the system in because it takes a long time to get specific amplifiers in low frequency bands such as VHF and UHF. In that case it probably cost the guy a couple extra hundred thousand dollars just because he waited when he could have planned up front. We run into this sort of situation, it seems like almost every day.