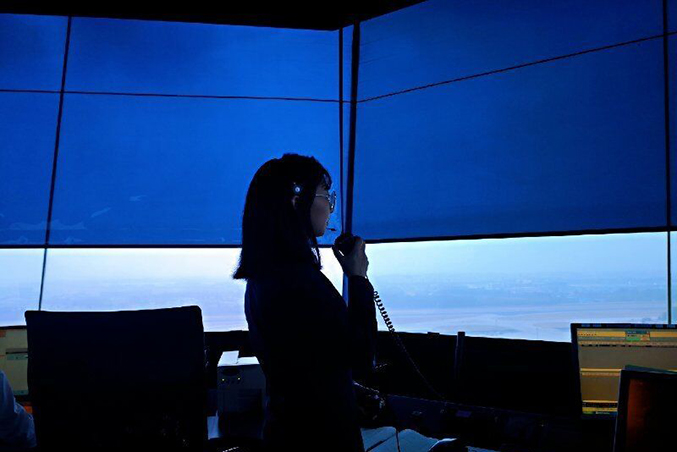 The success of this connectivity test marks the formation of a “big family” of the Capital Airport and Daxing Airport cluster communication system, which makes the system network coverage larger, the use of the population wider, and the demand configuration more flexible. Users do not need to change equipment between the two sites. Changing the configuration can realize the roaming communication demand between the two airports, which has important milestones and significant impacts on ensuring smooth navigation. 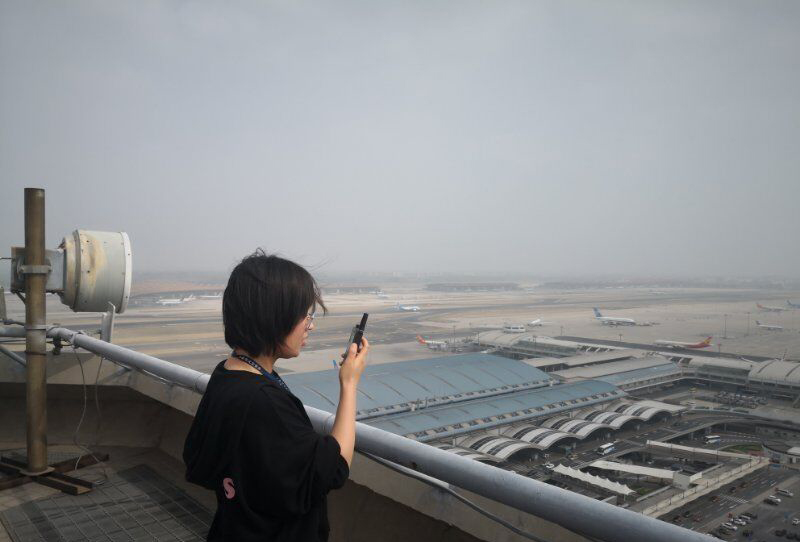 The digital trunking communication system uses the 800M frequency band for wireless communication. It is the dispatching and communication between the civil aviation industry to meet the air traffic control, airport, ground service, aircraft, oil, air food, customs, business jets, airport buses and other resident units. And a set of digital communication systems used to ensure the safe, efficient and smooth operation of flights. Vehicles and personnel equipped with the intercom equipment of the system can realize real-time calling, messaging and other functions between the tower, the flight area and the terminal. The system plays an important role in preventing runway incursions, ensuring flight safety, and improving operational efficiency. 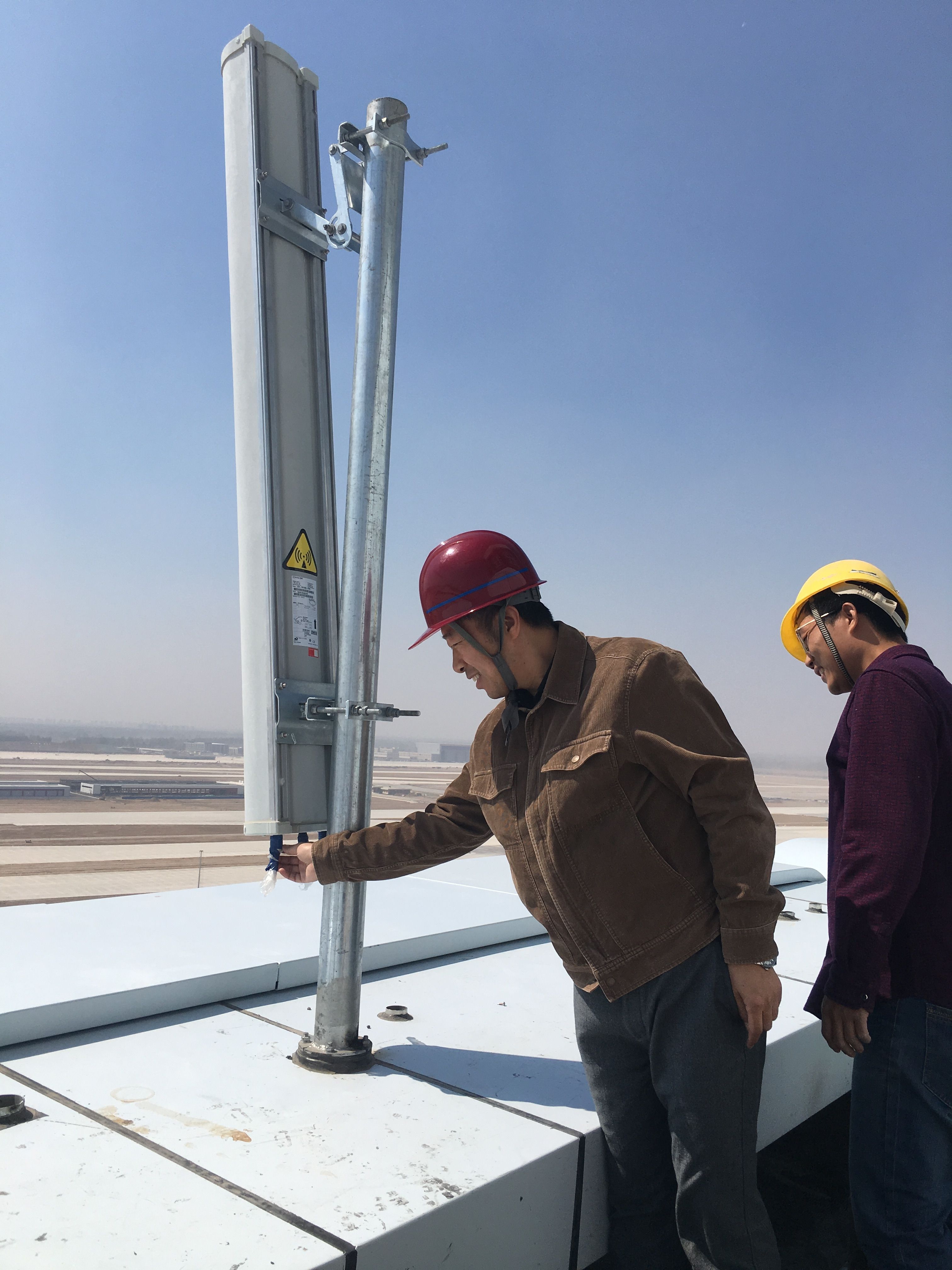 The digital trunking communication system of Beijing Capital International Airport in China can accommodate up to 10,000 users. At present, more than 8,000 users have been connected. Up to now, more than 6,000 users have been online at the same time. Beijing Daxing International Airport Digital Trunking Communication System Design Installs 3 indoor distributed base stations in the new terminal building, and installs 6 outdoor base stations and 72 carrier frequencies in the air traffic control tower, east tower, core area, etc., which can meet the needs of 10,000 users. The use of the same network with the existing Capital Airport cluster communication system to achieve coverage of the Capital Airport and the new airport area, to support the inter-field communication needs of each unit in the transition period. 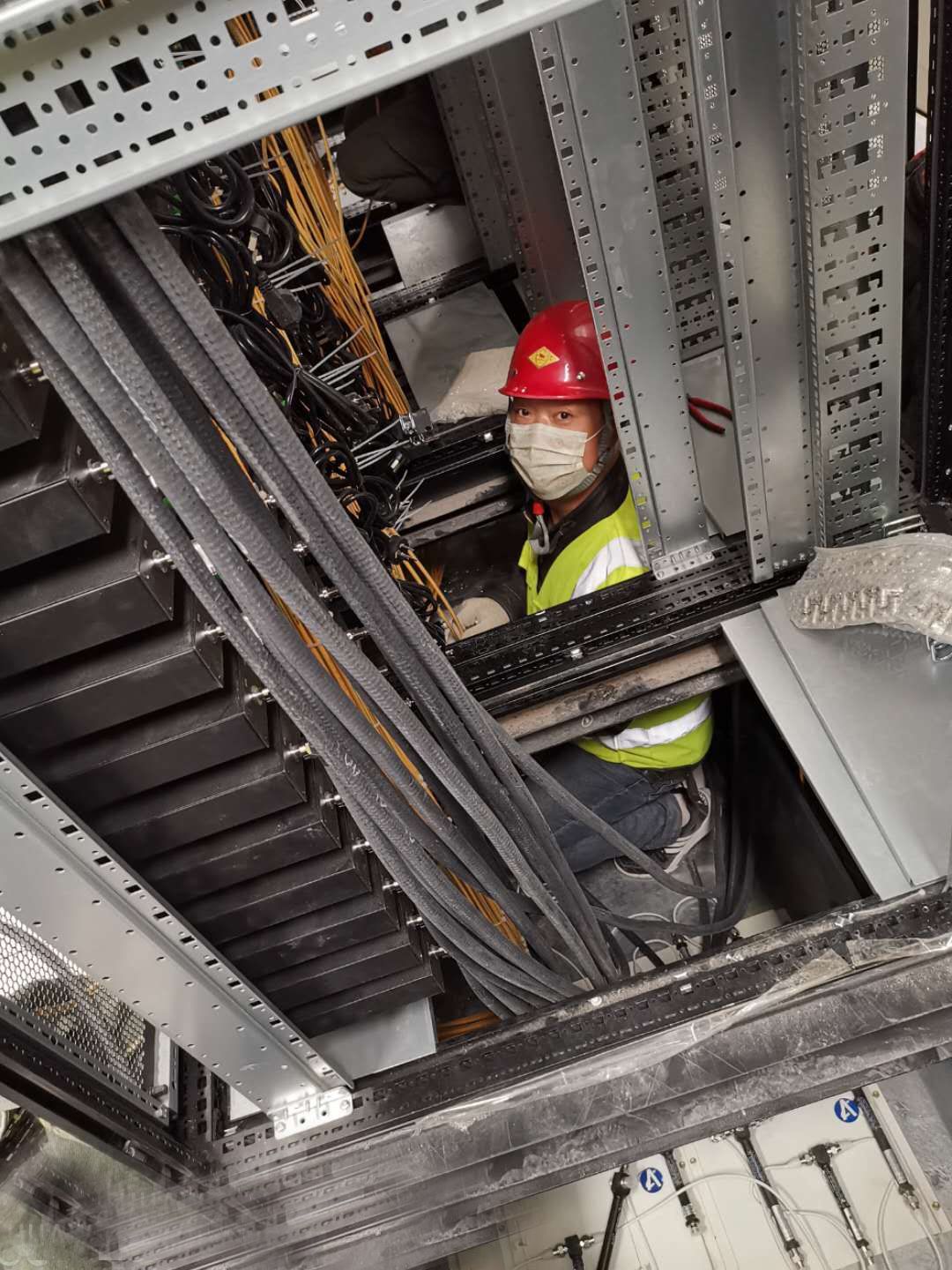 The digital trunking system of Daxing International Airport was constructed and constructed by the Communication Network Center of Civil Aviation Administration of North China Air Traffic Control Bureau in November 2018. It was initially located in the resident users of Daxing Airport. However, in order to meet the demand for roaming communication between the two airports in the capital, such as flight test and airline transfer, the construction personnel upgraded the capital airport trunk communication system in advance and laid two inter-communication optical cables to create long-distance communication conditions.