How to deploy emergency communications for large emergencies?

Around 7:15 pm on March 7, the Xinjia Hotel in Quanzhou, Fujian, China collapsed suddenly. After the collapse accident, the emergency management department immediately started an emergency response, dispatched a fire rescue team to the scene to carry out rescue, and dispatched and guided the local area to carry out rescue efforts. The Fujian Fire Rescue Corps dispatched 147 people from Quanzhou Fire Rescue Rescue Team to 26 vehicles to the scene for rescue. The heavy rescue team of the nearby Fire Rescue Rescue Team was added for reinforcement. 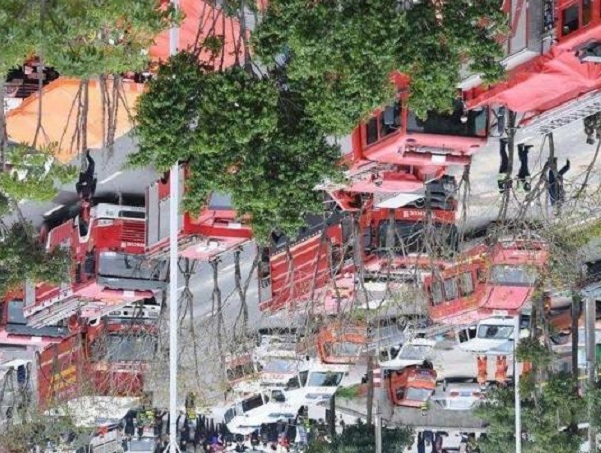 It is reported that about 70 people were trapped in the collapse. After overnight rescue by fire officers and soldiers, as of the afternoon of March 08, 2020, 49 people had been rescued and 2 died. Xinjia Express Hotel, Licheng District, Quanzhou, serves as a district-level medical observation point for the new crown epidemic to isolate and observe close contacts. Opened in June 2018, the hotel has a total of 80 rooms of various types. After the news of the accident was released, on the one hand, people were worried about the quarantine and medical personnel who were accidentally under the rubble. On the other hand, we couldn't help but raise strong doubts about this "magic" collapse.

The suspicious cloud collapse of the hotel has left people in deep thought. When an accident occurs, how to grasp the 72-hour golden rescue time in a harsh environment, and timely transfer the first-line on-site rescue situation to the rescue center and the rear command and dispatch center, quickly establish a reliable emergency communication network, and ensure the smooth dispatch of the earthquake relief command The sequence is very important, which also poses a huge challenge to the reliability and timeliness of emergency communications. 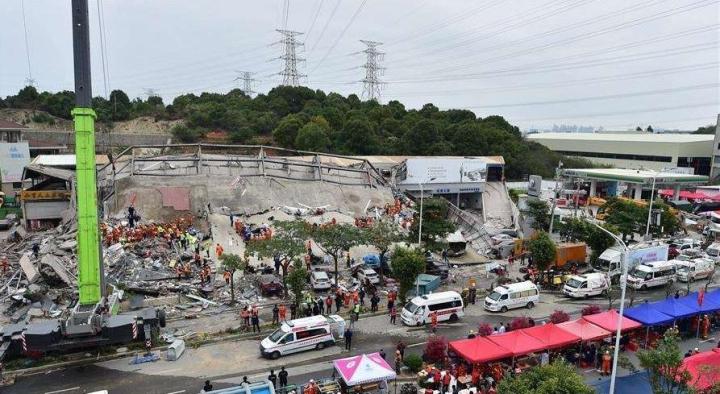 The main building of this anonymous building covers an area of 3363.3 square meters, a floor area of 6665.75 square meters, a building height of 22.15 meters, and the number of floors is 7 floors above ground (the top floor is semi-structured). Xinjia Hotel covers 3 floors with an area of 3350 square meters and 80 rooms. Underground multi-storey buildings have complex structures. In a complex environment composed of concrete and reinforced mesh, existing wireless communication equipment has a small signal coverage, large signal loss and fading, and poor resistance to multipath effects when applied in such complex environments. Shortcomings such as limited bandwidth cannot completely solve the problem of stable information transmission.

When the building collapsed, the network communication of the entire building came to a standstill. In the event of a danger, frontline attackers cannot communicate with each other, and the frontline situation cannot be reported to the field commander in a timely manner. The rear command center cannot understand the situation ahead and cannot cooperate in combat. As a result, in the process of emergency rescue, the judgment of the situation on the scene will be wrong, and the wrong strategy will be made, resulting in very serious consequences.

IFLY wireless mesh self-organizing mobile base station adopts military standard design: it is easy to carry, rugged, waterproof and dustproof, suitable for various harsh environments, and quickly deployed to meet the communication needs of emergency sites. If the uplink of a certain AP fails in a traditional WLAN network, all clients on the AP cannot access the WLAN network. Wireless Mesh has the characteristics of self-organizing network and self-repair. Therefore, AP nodes in a Mesh network usually have multiple available links, which can effectively avoid a single point of failure.

In the face of emergencies, how to grasp the real-time dynamic information of the incident scene in a timely, accurate, fast and in-depth manner plays a vital role in determining whether commanders at all levels can make correct judgments and make operational determinations. Wireless Mesh self-organizing high-performance portable base stations adopt single-frequency networking to strive to simplify field configuration and deployment difficulty to the greatest extent, and meet the requirements of front-line combatants for rapid network construction and zero configuration under emergency conditions.