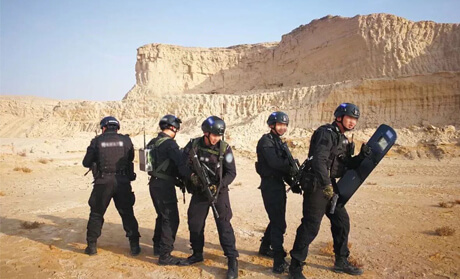 In 2019, an army unit will carry out an emergency mission in a mountainous area of Tibet. The mountain area is a large area and no any public network covered. The combat group need urgently need a communication system to guarantee their smooth connected during tactical operations.

There are five action groups and 4people each group to carry out the task. The whole communciation system need to cover 150km distance, and guarantee all the members are able to communicate with each other and command center on site with the clear voice and accurate GPS information. Each memebers in the combat zone could move freely with stable network connected.

The main challenge were the combat zoen is very large with very complex environment and the radios were urgently needed. These devices must come into use immediately.

IFLY reacted immediately and quickly developed an emergency communication plan to help the Army. By midnight of 17th April, IFLY team had assembled all the radio communications equipment and all the devices are immidetaly shipped by helicopter and then air-dropped to the combat area. IFLY technical team were put on 24-hour standby so they could provide support and advice as soon as it was needed.

To meet the strict requirement of Army, IFLY supplied the world's first professional portable radio: the Ad-hoc wireless network solution. Its compact design, big capacity battery inside and centerless wireless networking fully guarantee the stable wireless connection during tasks. In addition, IFLY owned modulation encryption algorithm is applied to make sure the communication data can't be cracked by third-party. With a command and dispatch system, officers in command center can keep abreast of the position information of personnel and then command and dispatch efficiently and quickly. 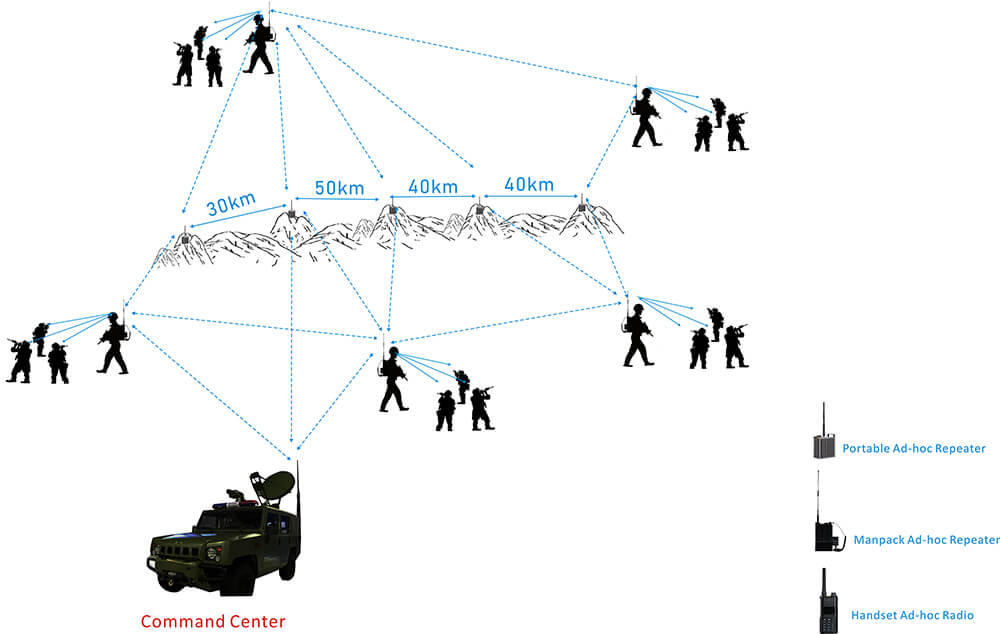 Devices included in the Solution 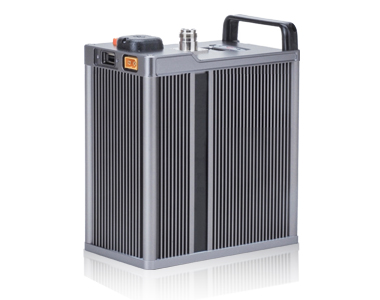 5sets Ad Hoc Network Portable Station(Defensor-BP5) . It could be rapidly deployed at top of the mountains. With features Push-to-start, Large capacity battery built-in for 15.6 working hours. Distance between these two sets station is more than 50km.

Defensor-BM3 is a manpack base station, delivering best-in-class performance and efficiency in a miniature package for fast and flexible deployment under emergency situation. It is ideal for use in portable and embedded applications where size, weight, or power are key.

The ad hoc network is self-configuring and dynamic where the manpack nodes can move freely. Defensor-BM3 can be used independently without relying on other external facilities, such as power systems and IP networks.

25 units handset(Defensor-T4) could freely communicate with each other in the mountains area under the private network built by the portable stations and manpack stations.

Features of the solution

WANET is a peer-to-peer and centerless ad-hoc network. In other words, all the stations in the network are equal, and freely joining or leaving the network. The failure of any station will not affect the working of entire network. WANET is particularly suited to the emergency and rescue situations where the fixed infrastructure is not available such as earthquake, fire rescue or emergency tactical operations.

Without the need to pre-set the network infrastructure, all the devices in WANET supports push-to-start for quickly and automatically building an independent network after power-on. They can coordinate with each other based on layer protocols and distributed algorithm.

The WANET is different from the traditional fixed network which need a routing device. When a termianl tries to send information to other terminal which is beyond of its communication distance, the information packet will be sent via one or more intermediate stations.