Five hours after the Wenchuan earthquake in China that year, the network was basically paralyzed, and the telephone connection rate recovered 75% within one hour after the Lushan earthquake. What is the reason? It is reported that it is the national strategic document issued by the Ministry of Industry and Information Technology on December 22, 2011, which makes communication Emergency support and earthquake relief played a key role in the "420 Lushan Earthquake" disaster in a timely and effective manner. 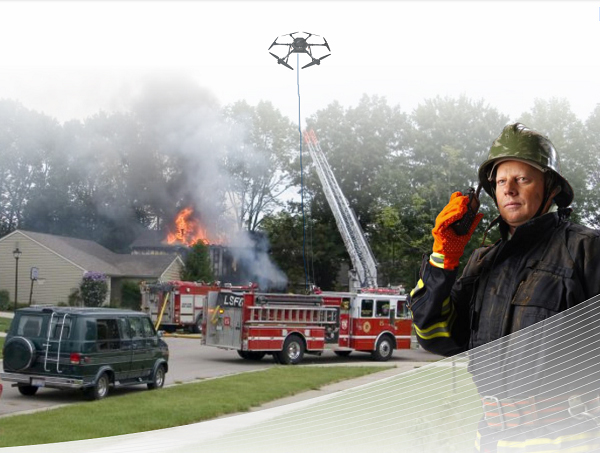 The plan is to divide the communication early warning into four color grades of "red orange yellow blue" and clarify the standards and conditions for launching each level. The Sichuan Lushan earthquake has made the plan more influential than the communication industry and is known to the community. The plan, named after the "red orange yellow blue" emergency plan, started with China Mobile's targeted measures after the 2008 Wenchuan earthquake.

It is recalled that during the 2008 Wenchuan earthquake, the Sichuan Earthquake Relief Center commanded for the first time a "preparedness" requirement. At that time, the network was extremely congested, and the softswitch system was just constructed, and the maintenance experience was still insufficient. Industry analysts at the time analyzed that the aftershocks of the earthquake will continue for many years, and it is necessary to establish a hierarchical, hierarchical, and high-traffic grading plan. The name of the first edition is red, orange and blue warning.

Soon, Sichuan Mobile came up with the first set of "red orange blue" plans and presented them to China Mobile Group. According to insiders, after Sichuan Mobile submitted the first version of the "red orange blue" emergency plan to the group, China Mobile organized various departments of the headquarters, while mobilizing provincial mobile companies such as Guangdong, Jiangsu, Zhejiang, and Shanghai, as well as industry experts Extensive resources, including discussions and revisions.

The plan for emergencies should not be limited to just one kind of earthquake, but should be expanded at a higher level. This is the basic principle formulated by China Mobile Group for the overall plan. Emergency communication guarantees are not only earthquakes, but also other emergencies, such as typhoons, floods, snow disasters, mudslides, oil depot safety, chemically explosive products, etc., but also non-emergency, such as large-scale state affairs, concentrated small A range of large games and more. In the end, this set of "red orange blue" plans was expanded to "red orange yellow blue", and different response plans were formulated according to different situations.

Subsequently, China Mobile Group issued the "red orange yellow blue" plan to provincial companies across the country, and asked each provincial company to focus on "clear and orderly" the plan according to its current status and characteristics.

According to the information obtained, from the adoption of the first version of the "red orange yellow blue" emergency plan in September 2008, more than four years before the Lushan earthquake, only 21 prefecture-level branch offices in Sichuan moved. 1155 times. The huge work pressure once caused the city-level companies to complain, but after the Lushan earthquake, such complaints came to an abrupt end.

On April 20, 2013, ten minutes after the Lushan earthquake, China Mobile's "Red Orange Yellow Blue" emergency plan execution instruction was issued here. Everyone evacuated the building during the earthquake, and everyone rushed back to their station after the quake came to a halt. In the absence of any superior command, the watch leader issued an instruction to the province to "implement the red, orange, yellow and blue emergency plan immediately".

This information was quickly passed back to China Mobile Group's network control center through the flat network structure of China Mobile. Within ten minutes, the public-facing communication service function has switched from the original normal network state to the state of "connecting as much as possible".

Internal information reported by Sichuan Mobile to the Sichuan Provincial Communications Administration indicates that within an hour of the Lushan earthquake, Ya'an Mobile's local core network calls soared to 12 times the normal level.

"Don't say that the network has been severely damaged by the earthquake. Even a normal network cannot support such a large communication demand." Professionals commented.

According to related memories in 2008, five hours after the Wenchuan earthquake, the mobile phone basically did not receive a call and could not make a call. "The entire network was basically paralyzed." During the Lushan earthquake, "When the earthquake just happened, The network is also relatively tight. The connection rate is only 11%, but after one hour, the telephone connection rate has returned to more than 75%. "A summary notice of earthquake relief information said. To ensure that "red orange yellow blue" can work so quickly, it is exactly the drills that have been frequently used to "let the prefecture-level companies have a slight word".

What is interesting is the establishment of the emergency communication system guarantee. At first, large-scale investment and construction of "preparedness" has been carried out in a low-key manner, and has not even attracted the attention of the industry. 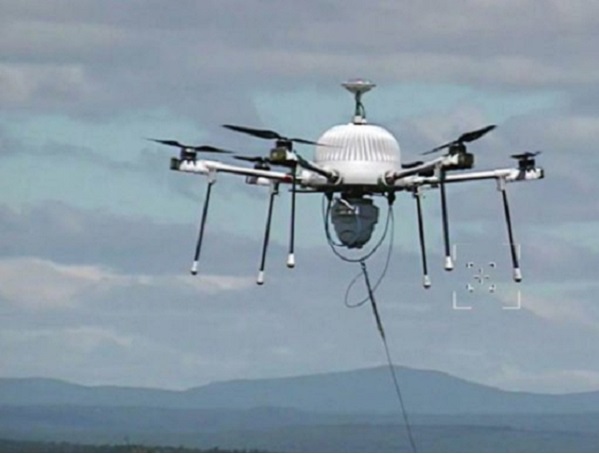 At the same time, the tethered drone is powered by a ground generator, which can achieve uninterrupted air suspension for 24 hours. The system can be loaded on platforms such as trucks and ships. It supports manual control mode and automatic control mode. The stick controls the drone movement; in the automatic flight mode, it can realize the automatic hovering of the drone and the auto-following of the vehicle.) Set the flight height through the ground station, support one-button take-off, one-button landing and recovery through the ground station, and the motion platform ( When the vehicle, ship, etc. is stationary, the drone is hovering above the platform, and when the moving platform (vehicle, ship, etc.) moves, the drone automatically follows the platform.