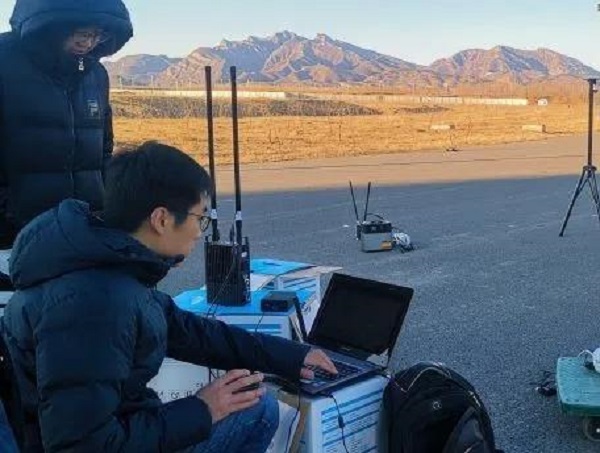 Ad hoc network is a combination of mobile communication and computer network. The information exchange of the network uses the packet exchange mechanism in the computer network. The user terminal is a portable terminal that can be moved. Each user terminal in the ad hoc network also has a router. And host functions. As a host, the terminal needs to run various user-oriented applications, such as editors, browsers, etc .; as a router, the terminal needs to run the corresponding routing protocol to complete the forwarding and maintenance of data packets according to the routing strategy and routing table, so Nodes are required to implement appropriate routing protocols. The goal of the ad hoc network routing protocol is fast, accurate and efficient. It requires finding the accurate and available routing information in the shortest possible time, and can adapt to the rapid change of the network topology, while reducing the introduction of additional delay and routing maintenance Control information to reduce the overhead of routing protocols to meet the limitations of mobile terminal computing power, storage space and power supply

A. The wireless broadband MESH ad hoc network can self-organize, self-heal, and self-balance, and its reliability is greatly enhanced. It also provides a larger redundancy mechanism and communication load balancing function.

B. There is no central networking, which can be deployed flexibly as needed, without the need for infrastructure support such as computer rooms and transmission networks. It can be arbitrarily set up, and can be expanded through multi-hop relay networking to further expand coverage.

c. It is easy to implement non-line-of-sight transmission (NLOS), which greatly expands the application field and coverage. The signal avoids the interference of obstacles, the transmission is unobstructed, and the blind zone is eliminated.

D. Compatible with multiple types of access methods, only a few nodes are required to connect to the inter network, greatly reducing network costs, and reducing operating and installation costs by 70% -75%. 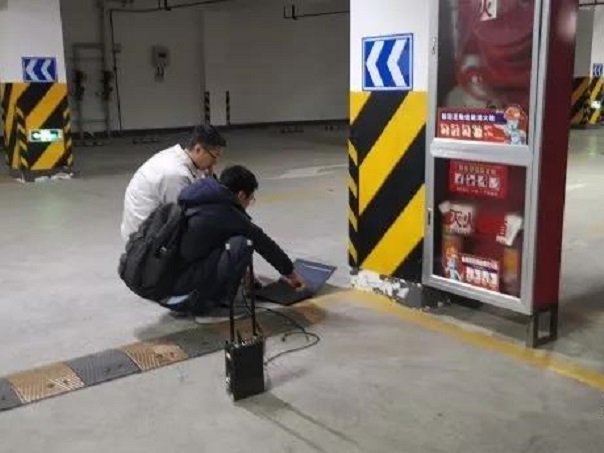 The wireless broadband ad hoc network communication system has the ability to "connect whenever and wherever needed" and can be widely used in the military, public security, armed police, firefighting, civil air defense, power, petroleum, transportation, water conservancy, forestry, broadcasting, telecommunications, medical, and Marine communications and other fields.

The pioneer of wireless networking technology-AdHoc network first appeared in the 1970s, mainly used for military communications. AdHoc network is a special wireless communication network, which can be quickly and automatically networked without relying on any pre-built network facilities, and has strong invulnerability and flexibility. For emergency rescue, field investigation, oilfield mining, military, etc. Network communication on special occasions is very important.

The AdHoc network was mainly used in the field of military communications in the early days to study how to ensure the efficient and reliable transmission of data in a multi-hop wireless network environment. With the deepening of research and the advancement of information technology, the application of the AdHoc network has gradually moved to civilian and commercial fields. , Widely used in network architecture, cross-layer design, service discovery, network interconnection and information security transmission.