The pioneer of wireless ad hoc network technology-AdHoc network first appeared in the 1970s, mainly used for military communications. AdHoc network is a special wireless communication network, which can be quickly and automatically networked without relying on any pre-built network facilities, and has strong invulnerability and flexibility. It is suitable for disaster relief, field investigation, oilfield mining, military, etc. Network communication on special occasions is very important.

The AdHoc network was mainly used in the field of military communications in the early days to study how to ensure efficient and reliable data transmission in a multi-hop wireless network environment. With the deepening of research and the advancement of information technology, the application of AdHoc network has gradually turned to civil and commercial fields, which are widely used in network architecture, cross-layer design, service discovery, network interconnection and information security transmission.

All nodes of IFLY's MESH wireless ad hoc network system can realize the real-time interaction of multi-channel voice, data, image and other multimedia information under the non-line-of-sight and fast-moving conditions, using the distributed network architecture without a central ad hoc network. At the same time, the system supports any network topology. Each node device can move randomly and quickly, and the system topology can change and update quickly without affecting the system transmission. The overall system is easy to deploy, flexible to use, simple to operate, and easy to maintain. 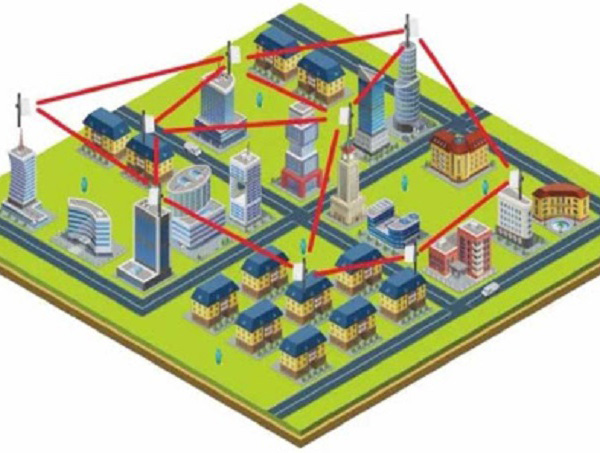 ①No central networking, can be deployed flexibly as needed, without the need for infrastructure support such as computer rooms and transmission networks, can be arbitrarily set up, and can be expanded through multi-hop relay networking to further expand coverage.

⑥The image has the ability of self-adaptive adjustment to fully guarantee the continuity and fluency of data, video and other services.