How Long Is Video Latency of Drone Video Transmitter?

When we make full use of UAV video transmitters, video has an inevitable delay, but that doesn't mean we have to endure several minutes of delay. What is the video latency of a drone video transmitter? How can you reduce it to improve the user satisfaction? That's one of the things we've been working on for a long time. 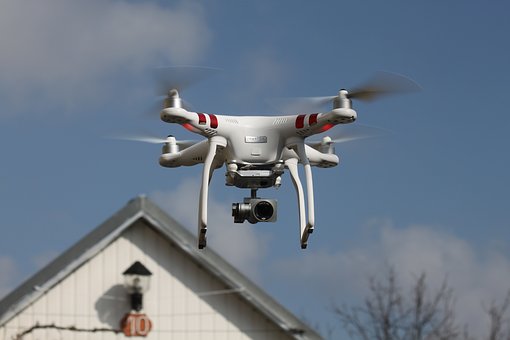 2. What Is Low Latency of Drone Video Transmitter?

What Is Low Latency of Drone Video Transmitter?

There is no general absolute definition of low latency; instead, what is acceptable towards different people from distinct standards.

When humans interact with video between COFDM UAV video and data links or while just having fun, delays of less than 100 milliseconds are considered low enough because they do not affect the experience of most people. But in applications where machines interact with video, such as in many automotive, industrial and medical systems, the latency requirements are much higher: 30ms, 10ms, or even less than a millisecond, depending on the system requirements. There is also the term ultra-low latency applied to video processing capabilities and IP kernels, which is a COFDM UAV video and data links marketing concept rather than a technical definition that simply means "lower latency" for some UAV communication solutions.

The so-called decoder generally refers to the decoder itself or the client used for decoding, if the client host configuration. The quality of long-range wireless video transmitter and decoder is easy to affect video decoding speed, if the quality is not good, it is very easy to appear video delay or stuck screen phenomenon. However, it should be noted that sometimes buffering of long-range wireless video transmitter is automatically added during decoding or encoding in order to maintain video smoothness, which is also prone to some slight delay.

In the transmission process, each jump represents an increase in processing time of the transit device, so the more times of jumps, the greater time loss will be caused. Therefore, when designing the transmission route, reducing the number of hops can effectively reduce the delay phenomenon of long-range wireless video transmitter.

This is how you are brought to the UAV video transmitter video delay, and I hope this will to some extent help you. Our drone video transmitter can not only realize long-distance image transmission with a length of 50km, but also has excellent performance with a latency of less than 50ms. If you are interested in our products, welcome to cooperate with us!